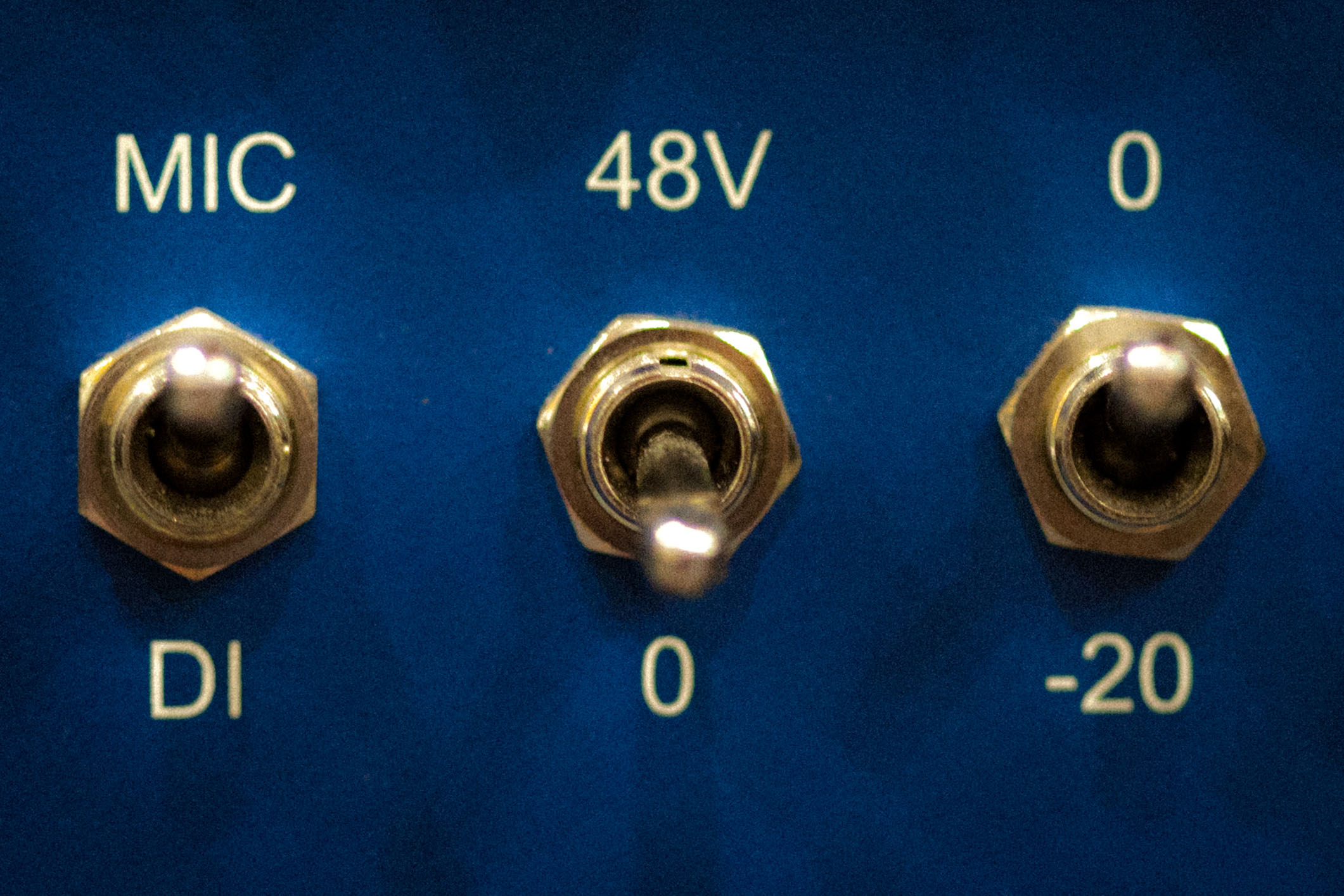 This is where all the language resembles something from B-grade sci-fi movies. If this is not your cup o’ joe, feel free to listen to our creative work, review our blog, or click through the rest of the site at your leisure.

If you aren’t finding the answers to your technical questions here, you might find them in our FAQs or Session Planner. Otherwise, feel free to contact us and ask to talk to our studio engineer.

When sending video and audio files to Babble-On Recording Studios, please follow the specification instructions below.

Babble-On can use pretty much any type of Quicktime movie. If you’re creating the movie just for us, however, it would be nice for you to make a less compressed version than the size of movie files that are often emailed or posted for client approval since it will look better on our TVs (larger file size, ideally at least 1280 x 720).

All movies should have at least 3 seconds of pre-roll before the first frame of video and at least 1 second of black at the tail. Provide at least one second of BLACK BEFORE THE 2-POP, and a visible 2-frame and an audible 2-pop and reference audio in the audio track.

Pro Tools can import an AAF or OMF 2.0 (also called “OMFII”) sequence with linked or embedded audio but not embedded video. Video should be provided as separate Quicktime movies as stated above.

Pro Tools can import, play back, and export an AAF or OMF sequence that either links to media files or has audio embedded within it. It may be most foolproof to use the “Consolidate and Embed” option when creating an AAF or OMF file in Avid, as this creates one file with both sequence information and embedded media. The other option, “Consolidate and Link to Consolidated Media” will also work without creating such a huge file. For occasions when an embedded OMF file will exceed the 2GB file size limit, the solution would be to create an embedded AAF file (no file size limit) or create an AAF or OMF with linked media. It’s up to the editor. An AAF sequence may refer to (via linked media) or include (via embedded media) MXF media files (audio only), but OMF sequences cannot refer to or include MXF files.

See . . . told ya your eyes would glaze over if you’re not a techno-geek.